Hate Has No Place 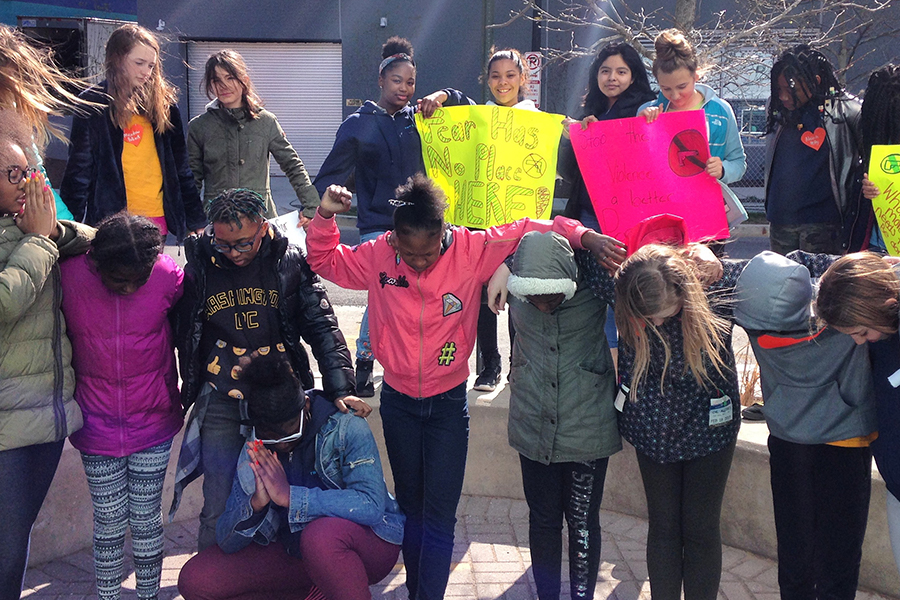 We hurt as a community in the aftermath of the mass shooting at three Asian American-owned businesses on Tuesday that left eight people dead. So far, we only know four of their names: Daoyou Feng, Paul Andre Michels, Ashley Yaun, and Xiaojie Yan. There is a chilling uptick in violence against Asian Americans that has claimed the lives of Juanito Falcon, Chung Ho, Christian Hall, Angelo Quinto, Vicha Ratanapakdee, Yong Zheng, and others. We mourn the loss of their lives and think about the grieving families and friends they have left behind.

Racist hatred has a long, dark history in our nation, and requires an active stance to fight it. In the wake of Breonna Taylor’s and George Floyd’s death, a year ago Two Rivers committed to becoming an anti-racist organization. At Two Rivers, we invest in crew as a mechanism to make sure that we can support one another, especially through tragedies. We encourage our community to be crew and to take these steps:

2. Report stories of hate with AAAJ or Stop AAPI Hate.

3. Learn 5Ds of a bystander to disrupt hate. Talk to your children about them.

Let’s together show the world that hate has no place in our communities, lives, or hearts.